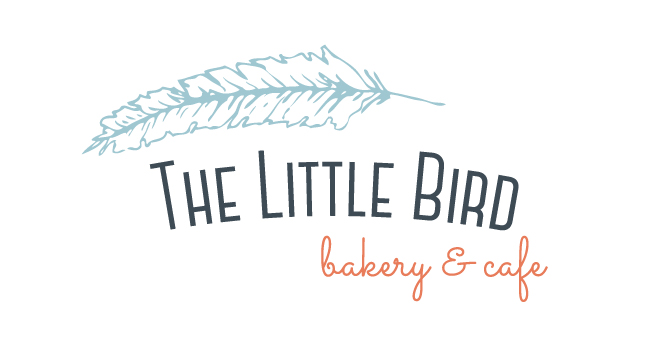 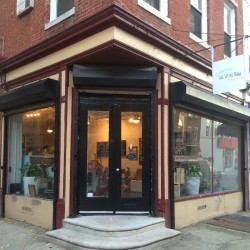 About The Little Bird Cafe:

At The Little Bird Cafe & Bakery, we offer fresh baked bread, breakfast goodies, locally roasted artisanal coffee, a modest lunch menu, along with delectable desserts. All are available for dine-in or carry out for your convenience.

We can accommodate large orders for in-store pickup with a 48 hour pre-order time and will soon be offering services that can provide your business or organization with baked goods on a scheduled basis. All large orders must be discussed and approved prior to finalization. Please contact us for information. Our goal is to ensure your happiness with our product and service and we will try to work with most any request, but please understand that we are a small bakery and are restricted to certain limitations. 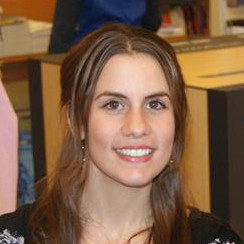 For Little Bird’s owner and chef Jessica, it all started as a child. Jessica, inspired by her Grandfather’s chocolate chip cookies, began to bake and absorbed as much knowledge as she could, whether it be books, cooking shows or classes. She immersed herself in the craft. The product of her new found obsession became abundant, so much so that her parents shared her treats with their friends. Her creations found their way to a local eatery and landed her the official start of her pasty career. “Desserts by Jessica” was on the menu and it was only the beginning.

After High School she headed to Philadelphia to attend The Restaurant School at Walnut Hill College. Her reputation in her hometown didn’t transfer to Philadelphia… she had to start from scratch. A chance meeting with an old friend who cooked at Coquette, a Philly French Bistro, made her aware that Coquette was looking for a new Pastry Chef. She landed the job. Taking that position would be life changing. It was at Coquette where she met Chef Jeremy Nolen, who she would later marry and have a beautiful daughter with. Jessica and Jeremy were subsequently hired by a brand new restaurant, Brauhaus Schmitz. Her reputation in Philadelphia was now established and her future in the culinary scene solidified. Jessica didn’t stop there. Jessica and Jeremy published a cookbook and opened Whetstone Tavern. Jessica has now continued her push forward with The Little Bird Bakery & Cafe. 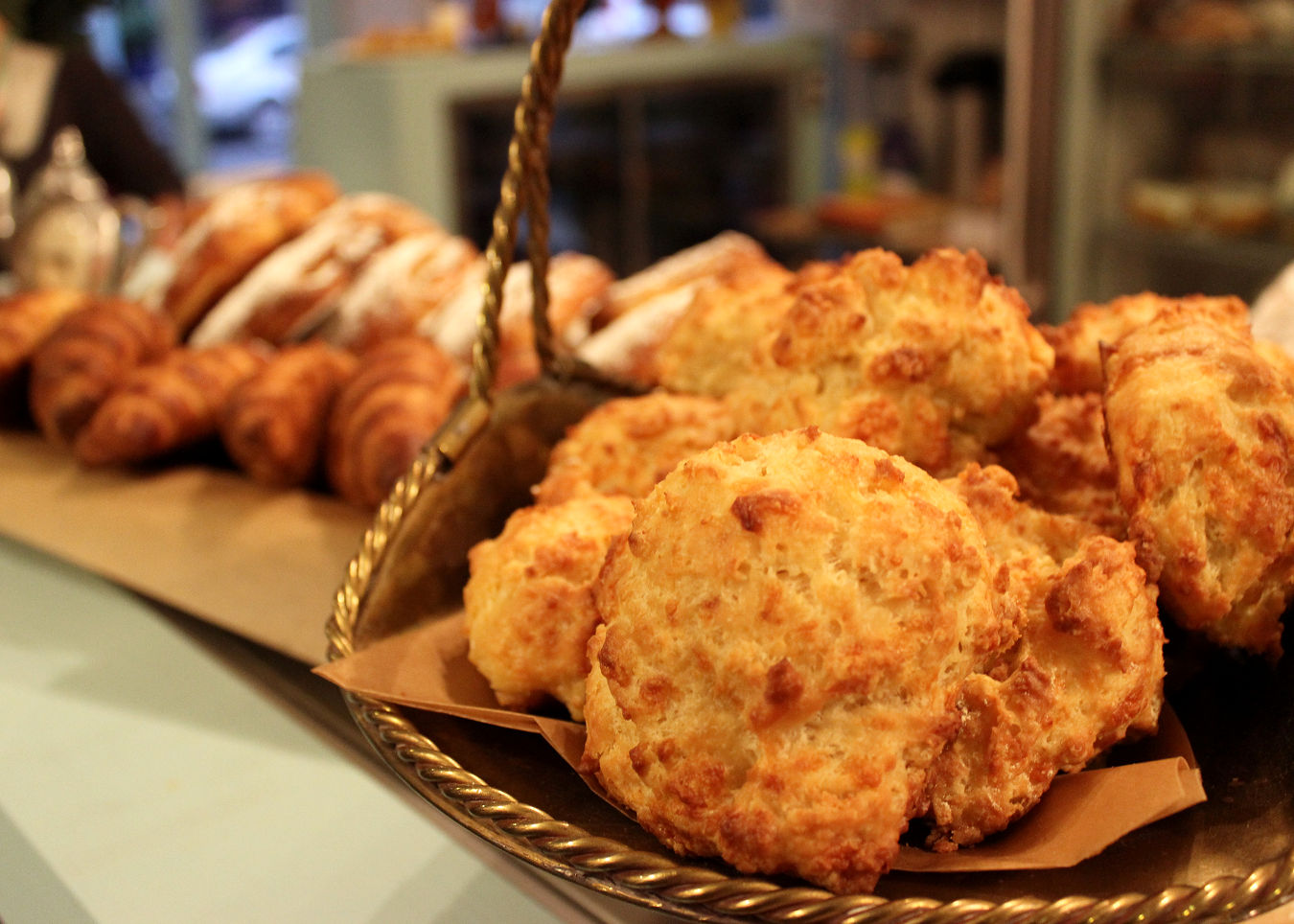 Pre-order by phone or follow the link for online ordering below. All orders must be submitted by the 21st of December and can be picked up during business hours on the 23rd of December. We will be closed Christmas eve through the following Monday, December 28th. Orders should be paid in advance and cannot be cancelled 24 hours prior to pick-up.

Platters contain a mix of the following:

*The Cafe Menu is below... so keep scrolling!

*Please note that some menu items may not be available everday.*

The Little Bird offers online ordering and payment for baked goodies including our Holiday Specials! All orders can be picked up after 48 hours as they are baked fresh per order. Please head over to our ONLINE STORE and contact us if you have any questions. 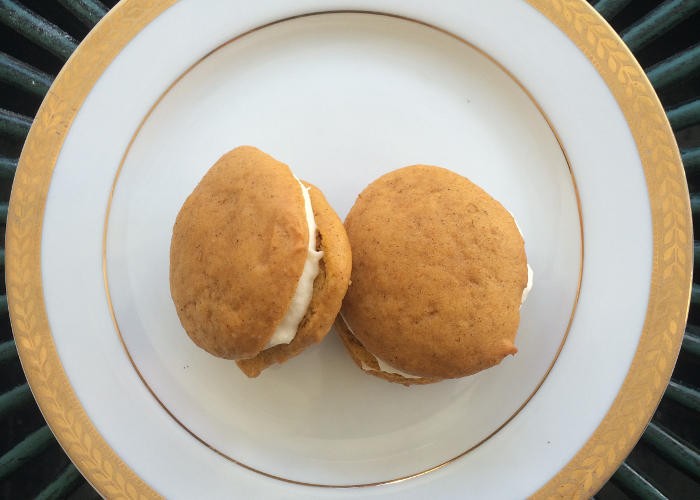 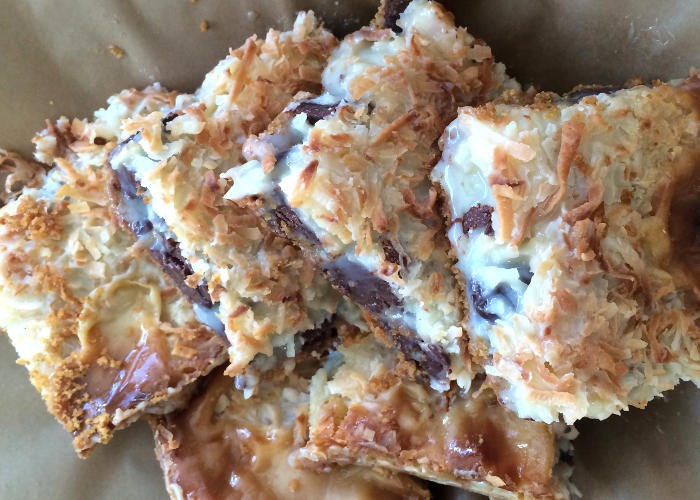 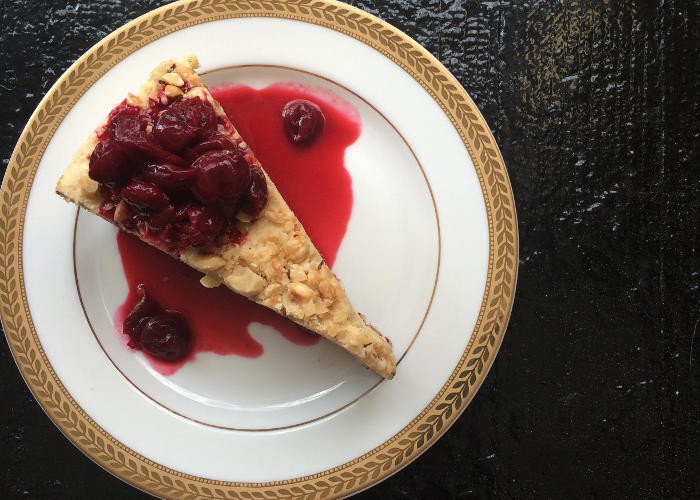 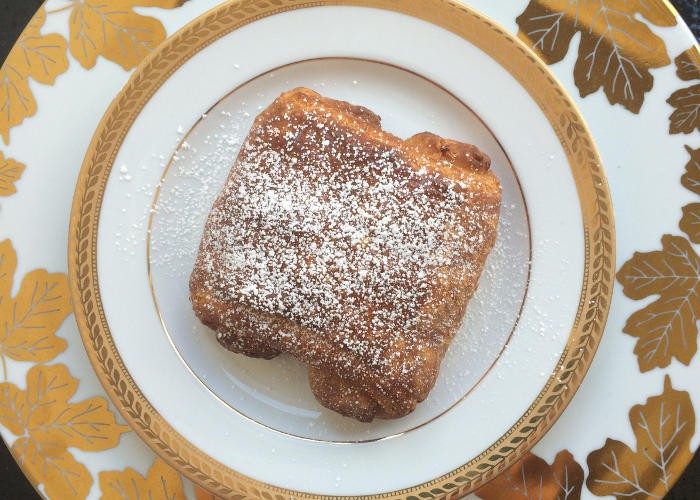 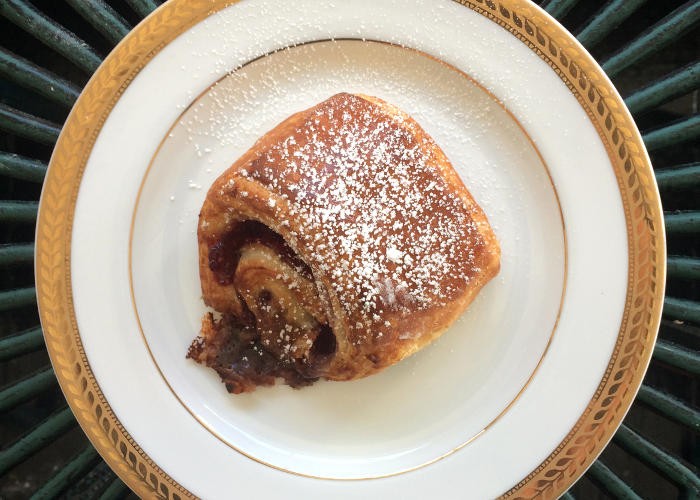 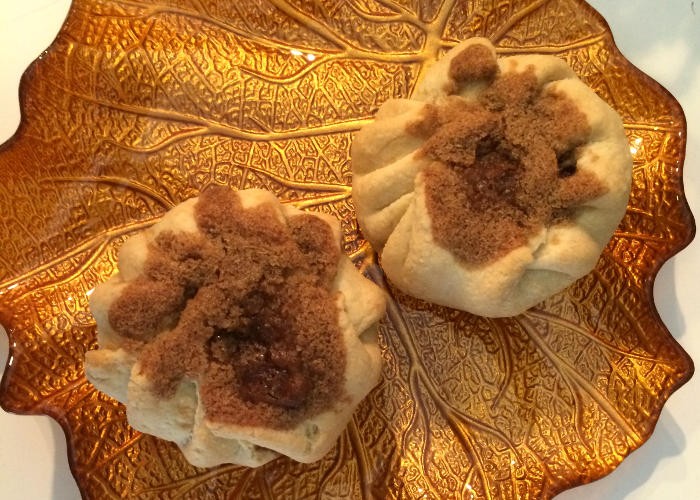 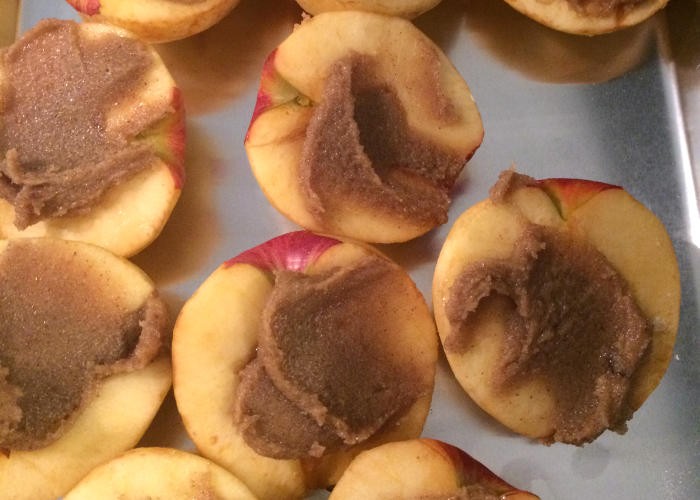 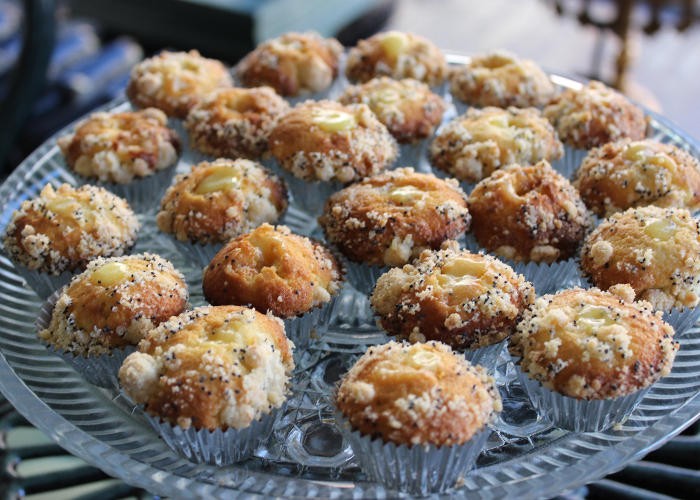 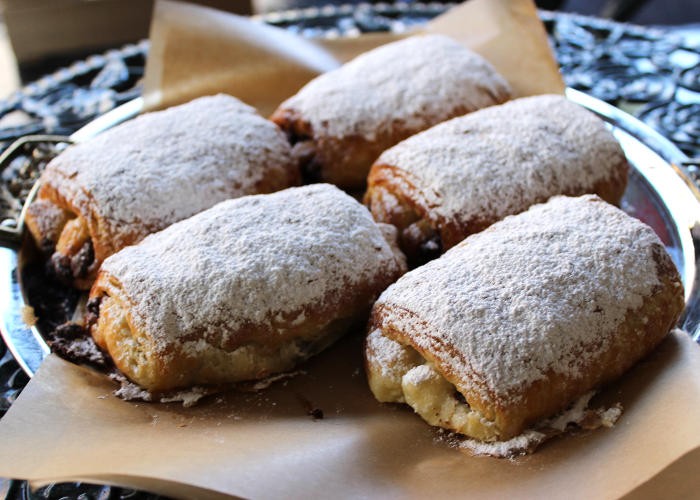 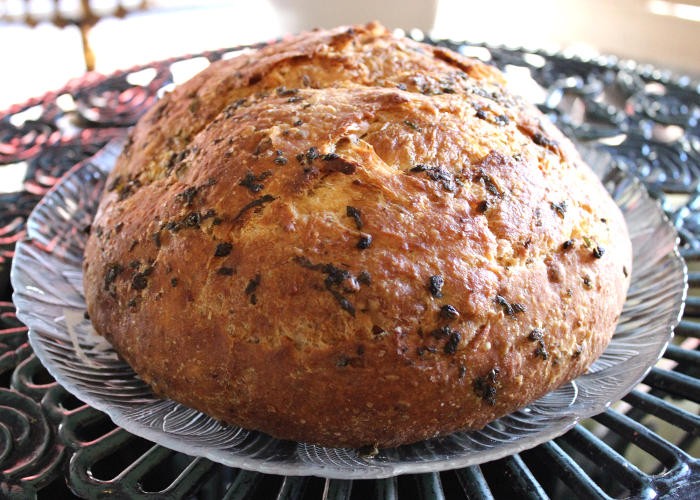 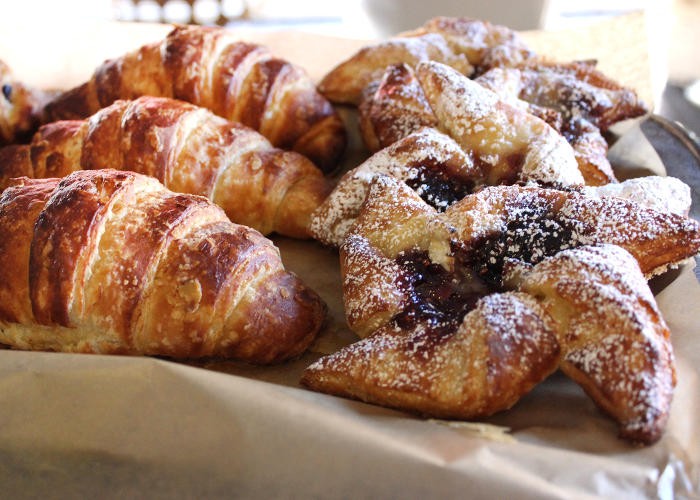 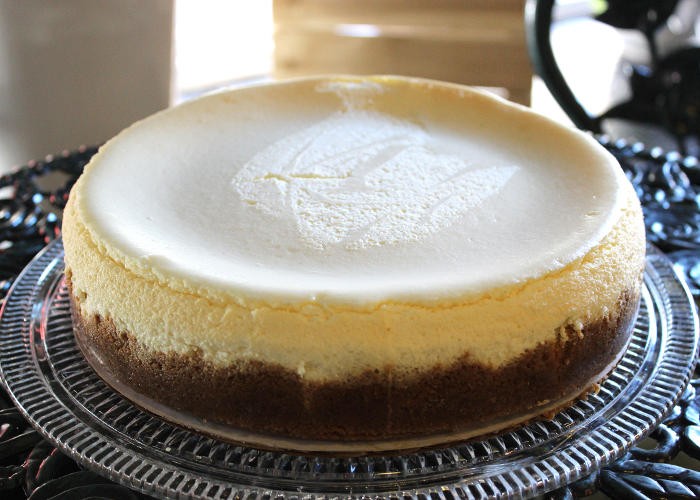 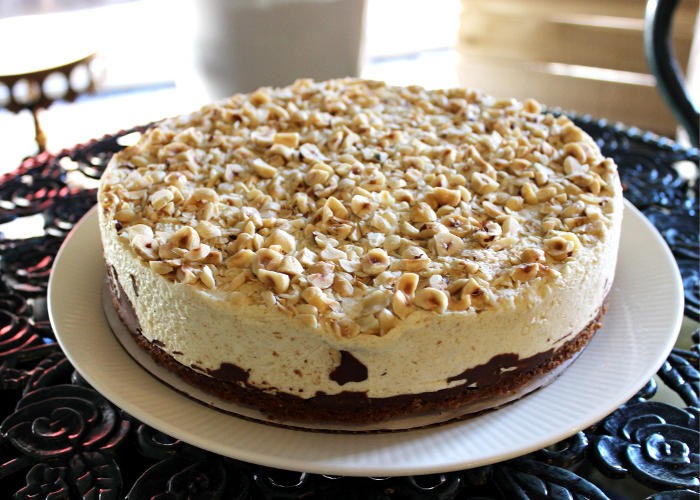 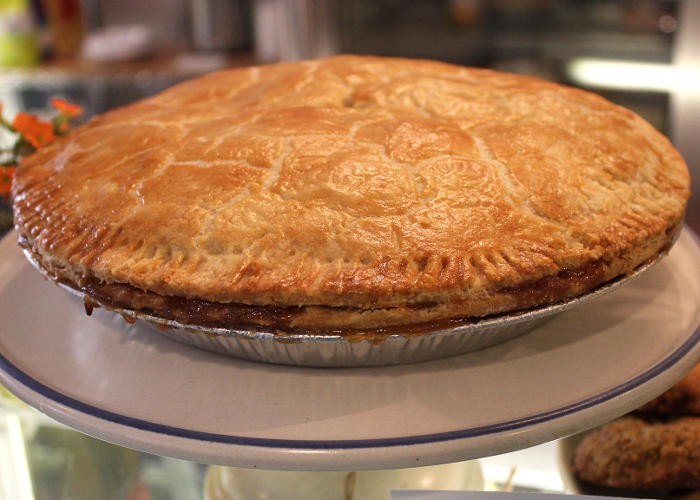 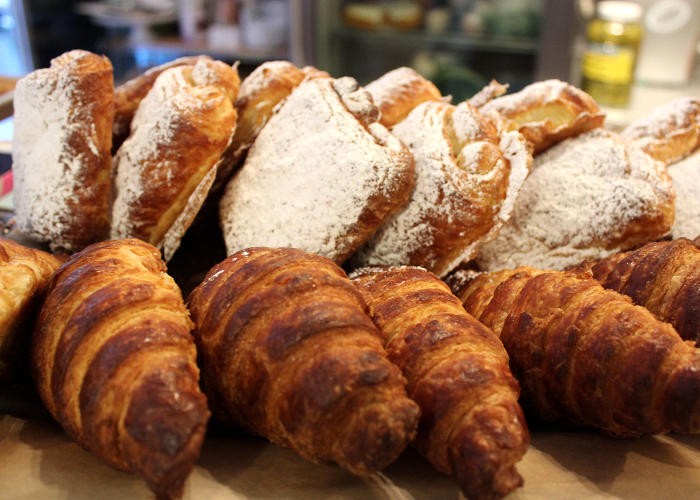 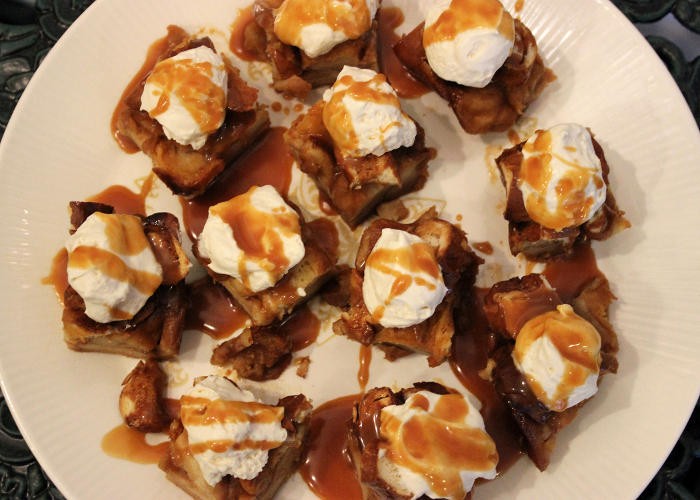 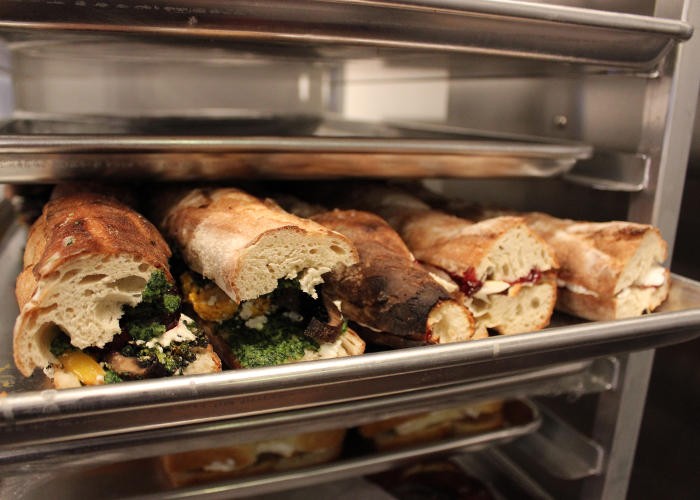 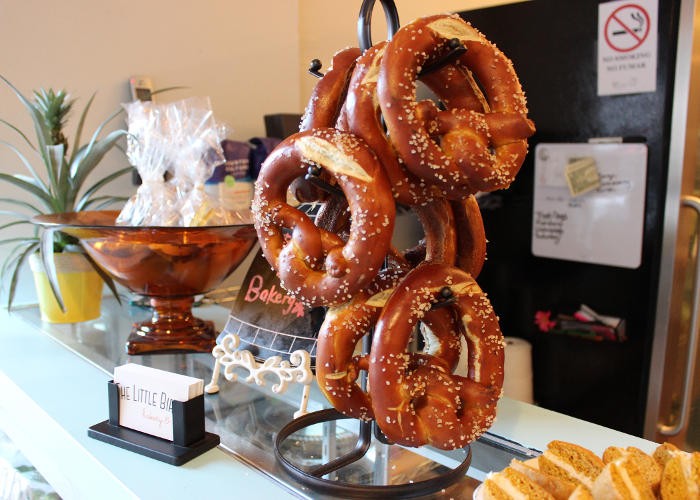 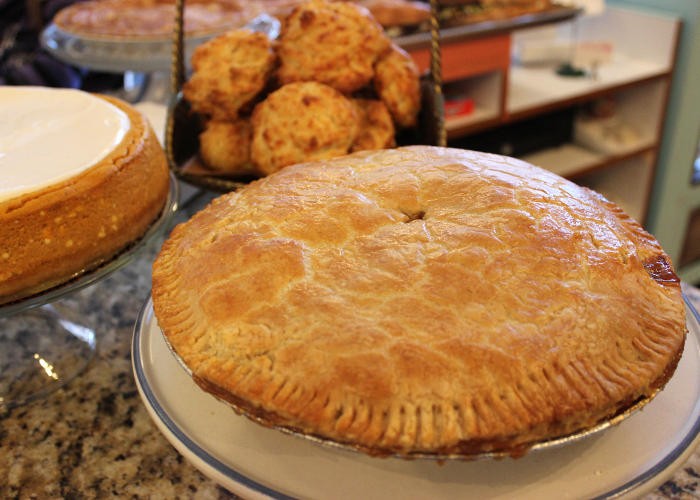 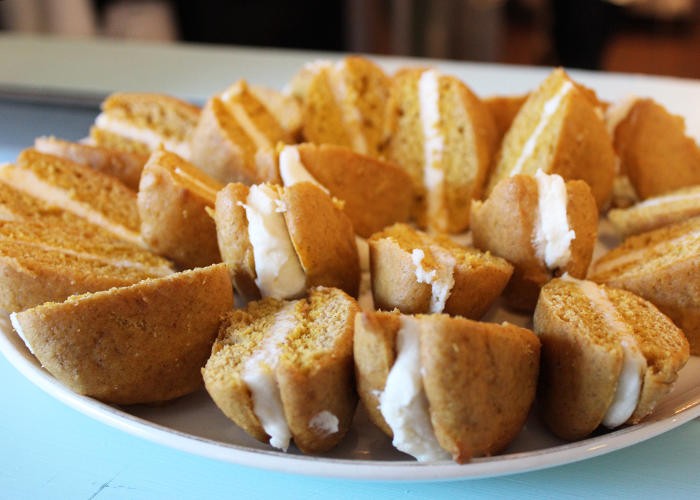 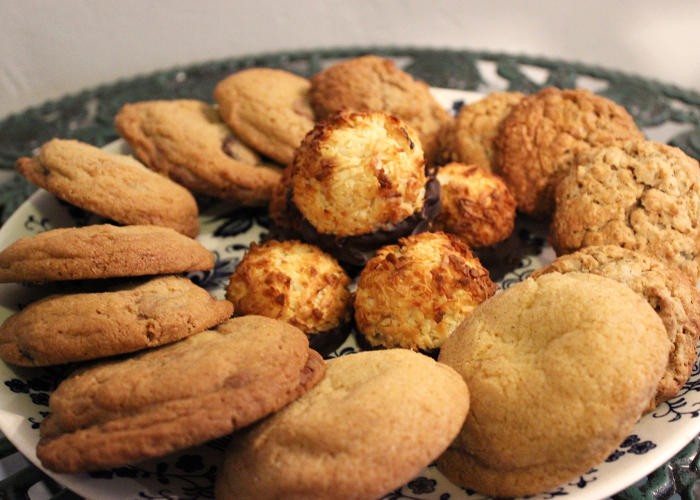 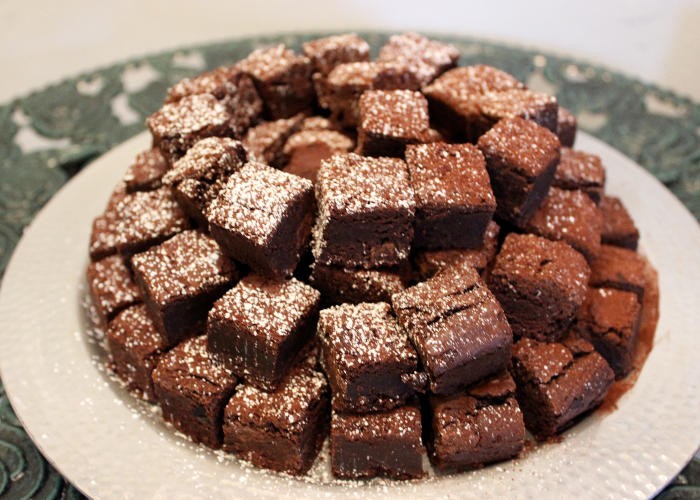 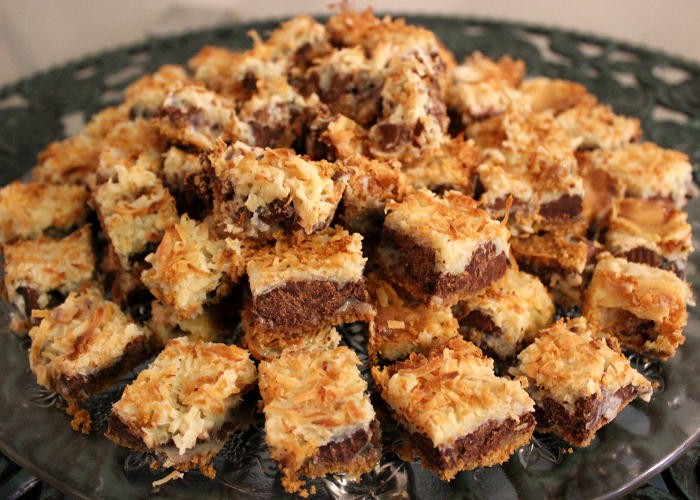 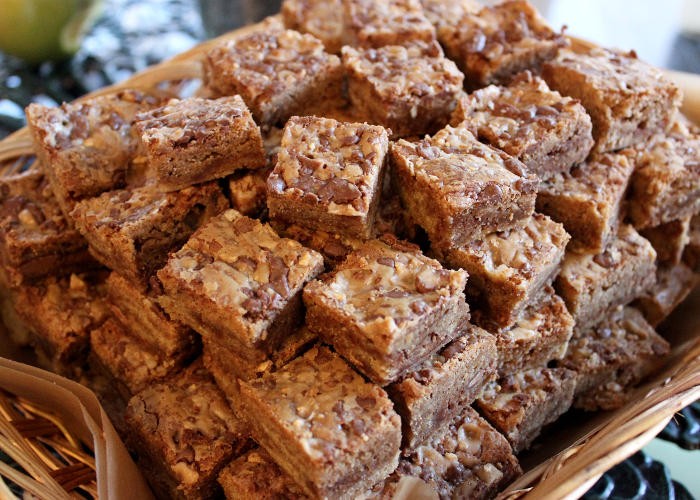 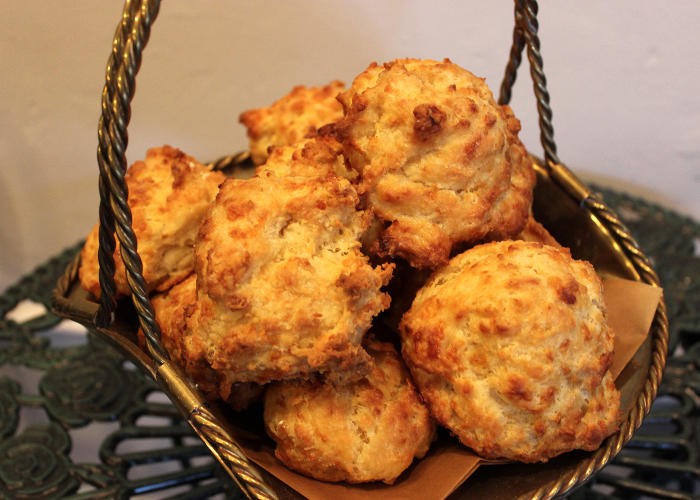